Resident Evil: Revelations 2 is an episodic sequel to the 3DS title that took the franchise back towards its survival horror roots after a couple of action packed entries into the franchise. Set between the events of Resident Evil 5 and 6, Revelations 2 sees the return of Claire Redfield and, playable for the first time in a main story, Barry Burton. Each episode is split into two parts as you play from each characters perspective in an interlocking story. 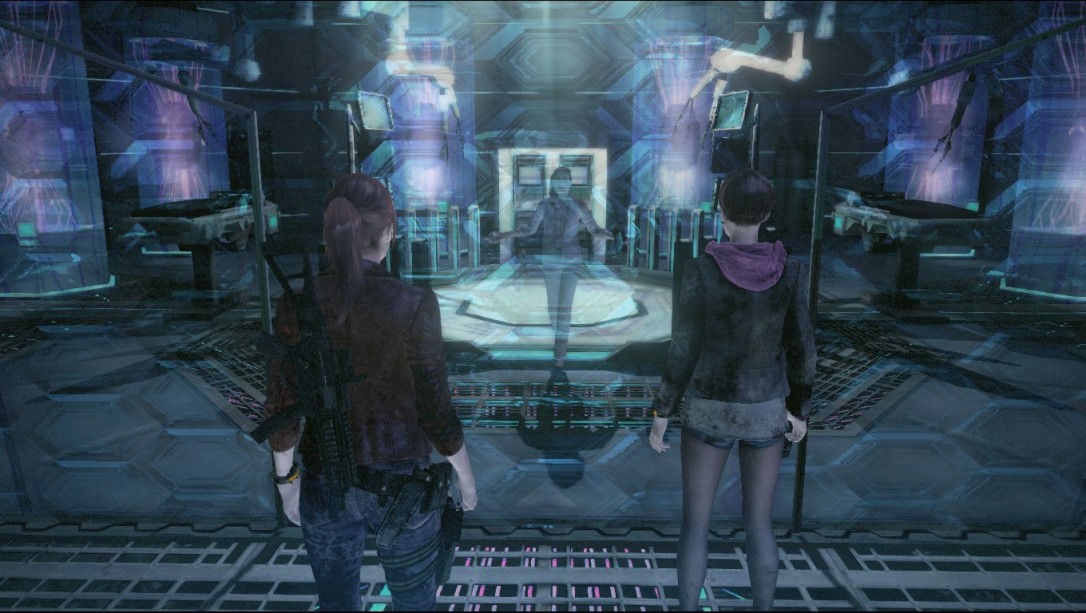 Each episode in Revelations 2 has so far managed to be a bit better than the last. But unfortunately, the same cannot be said of Episode 4. Everything starts off good. Claire and Moira finally make it to the top of the evil tower they’ve been trying to get to all this time, only to have a short, mildly confusing conversation, then turn around and leave. Thanks to a self destruct in the evil lair (classic), you have to get out of dodge before everything goes kablooey. For the most part this is fine, as you’d expect, there is a fair amount of running. The only combat in Claire’s section is against the InvisiBugs, only seen previous to this in Barry’s parts. But without Natalia’s special ability to see all enemies “aura”, you just end up having to fire randomly or throw explosives and hope for the best.

The biggest issue with the first part is how short it it. My completion time was 15 minutes. That isn’t counting cutscenes and transitions, but it’s still pretty damn short. Thankfully the second “half” is much longer, a touch under 2 hours. It’s just a shame the game doesn’t use that time as well as it should have. There is a rather cool environmental puzzle with a cargo crane fairly early on. But after that, it goes a bit downhill. There is an entire section spent in mines, filled with a poisonous gas that will kill Barry and Natalia if they spend too much time in it. The concept is fine, but the execution leaves a bit to be desired. Thanks to a lack of a full map in the options menu, you have no idea how much further the next gas free area is. So you end up having to retreat constantly, making progress slow and annoying. I’ve never understood why there isn’t a map option in the menu. You do after all find large paper maps in each new area, but for some reason this only gives you a mini map in the corner of the screen. 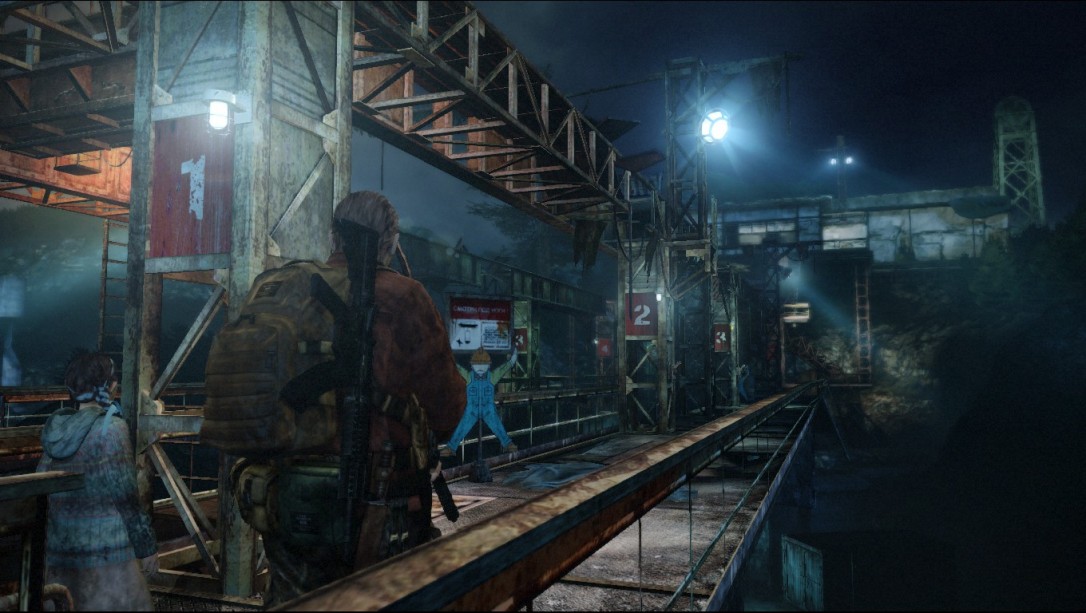 Just before the final encounters you do get to spend a bit of time in an environment reminiscent of classic Resident Evil. It’s quite random, and doesn’t last long, but still a nice call back to the origins of the franchise. This is the last of the good things I can say about the game. What follows is quite an annoying arena fight (or at least annoying playing without a co-op partner), a randomly dull and uninspired boss fight, and a climax utilizing my least favourite part of the television formula. The season finale cliffhanger.

The game ended on such a random note, that if I didn’t already know this was the last episode I would have expected at least one more. It’s quite bold of Capcom to design their game expecting it will sell well enough to warrant a follow-up, especially with how low the public perception of Resident Evil is at the moment. They probably hope that by doing this it will create higher demand for a sequel, but that doesn’t mean the ending should be so unfinished that it leaves me, not so much wanting more, but feeling cheated out of a conclusion. But Raid Mode is still enjoyable. That makes everything OK doesn’t it? 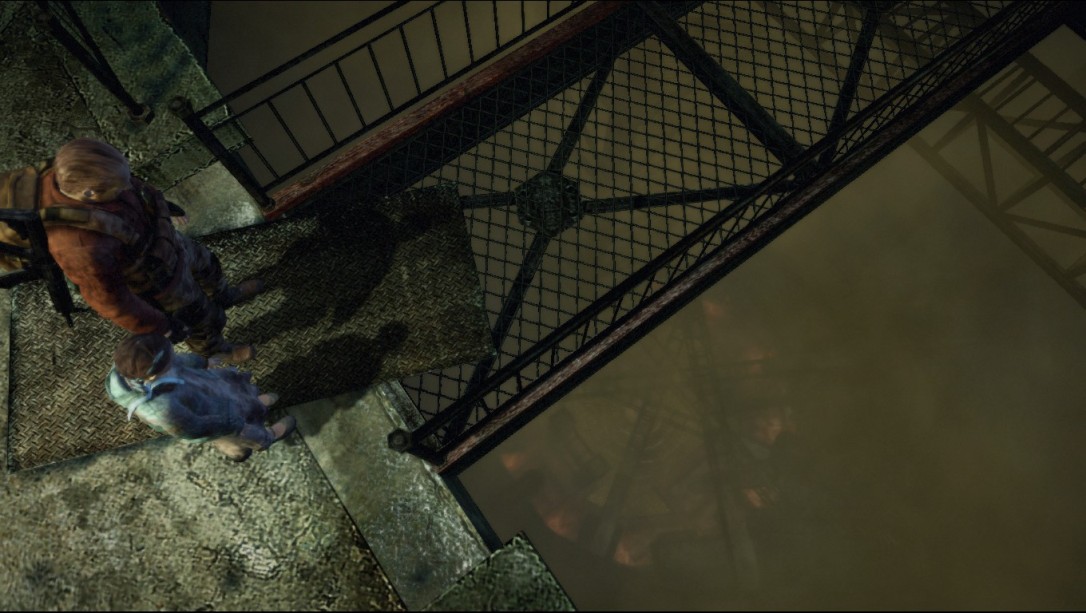 Coming off the best episode of the bunch, it’s a shame Resident Evil Revelations 2 finishes with its worst. With the tedious gas mines, an unimaginative final boss fight, culminating in an unnecessary cliffhanger, the overall experience feels unfinished. Hopefully Raid Mode stays fun enough to fill the gap between now and whenever the inevitable Revelations 3 is released.